Pop music is widely known to be full of female arists, however it’s no secret that Metal music overall, is male dominated. The acceptance of this by fans of all genders is the knowing unrealisation of the rising women in metal, even though there are quite a few big bands that are female fronted, there are still many bands that are growing in this scene that deserve the attention. Despite this acceptance , there are still issues such as a lack of respect, and sexualisation of women rather than talent or the excuse that “men do it better” when music is about bringing a community. Music is for celebration, so let’s celebrate the women in metal.

Here are some of our favourite bands: 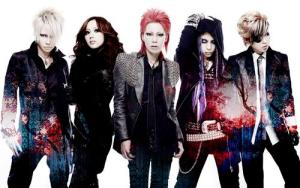 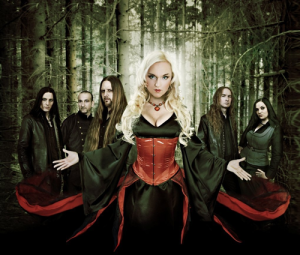 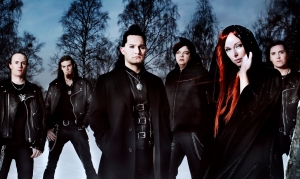 Made out of babies

Band of the week